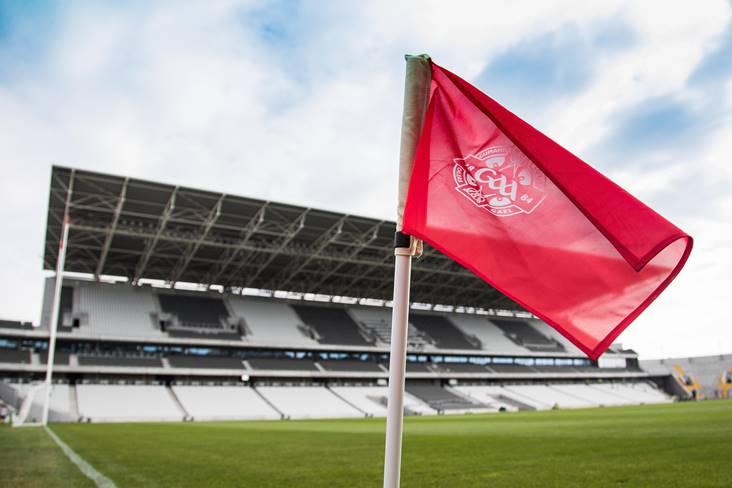 Following their two sell-out shows at Croke Park last June, Westlife have announced that they will be holding a concert at Pairc Ui Chaoimh next summer.

"We can't wait to bring this show to Ireland which will be more spectacular than anything we've done before. Headlining Pairc Ui Chaoimh for the first time ever is a dream come true for all of us.:

Tickets will go on sale this Friday, September 20 at 9am.