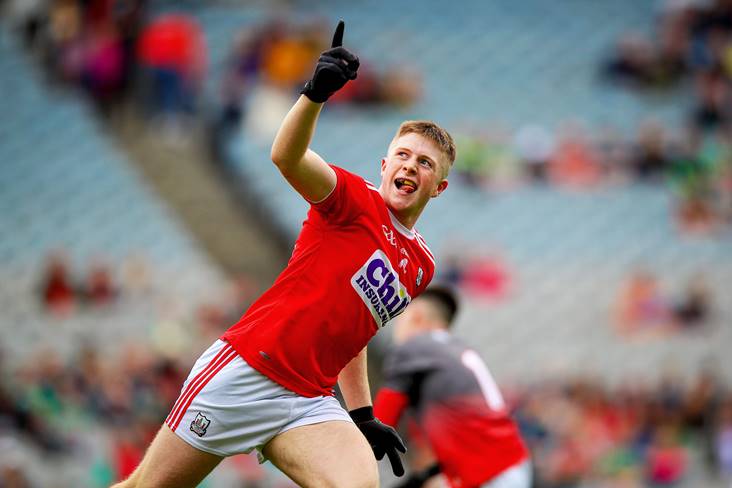 Cork full forward Patrick Campbell has recovered from the back injury he picked up against Mayo to take his place in the Rebels' starting 15 to face Galway in Sunday's All-Ireland MFC final at Croke Park.

The Nemo Rangers clubman was forced off during the 4-12 to 1-13 semi-final win after scoring 1-2 and was considered doubtful for the Tom Markham Cup decider. However, he has been declared fit by manager Bobbie O'Dwyer in what is an unchanged team.