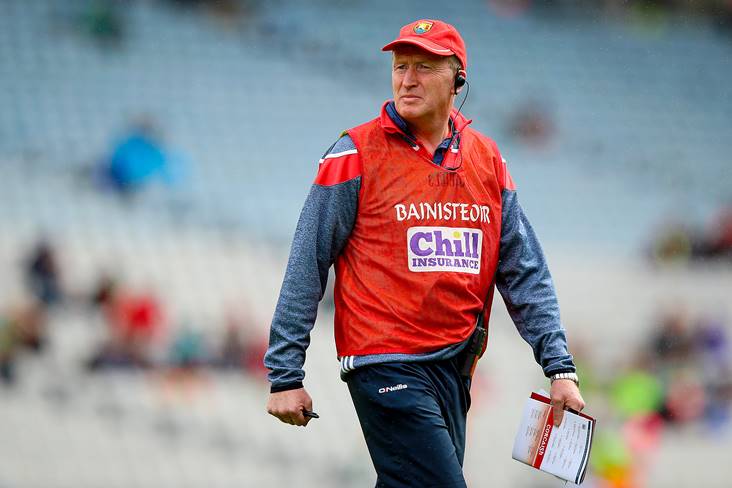 The Rebels hosted Kerry in their competition opener at Pairc Ui Rinn on May 7th and fell to a heavy 16-point defeat, 3-19 to 1-9. From that low, it’s quite remarkable to think that Bobbie O’Dwyer’s charges are now on the cusp of All-Ireland glory...

They regrouped and battled to a season-salvaging 3-9 to 0-14 Phase Two, Round Two victory over Clare in Ennis the following week, to qualify for the Munster final. A second defeat to the Kingdom ensued but this time the margin was much closer – 3-14 to 2-14 at Pairc Ui Chaoimh on June 22nd.

The Leesiders, thus, went into the All-Ireland series with a renewed sense of vigour and victories over Ulster and Connacht champions Monaghan and Mayo respectively have propelled them into this weekend’s final. They have been denied the opportunity to beat the Kingdom at the third time of asking after Galway ousted the Munster champions at the semi-final stage.

Thus, in Sunday’s curtain-raiser, the losing Munster and Connacht finalists will face off for the Tom Markham Cup.