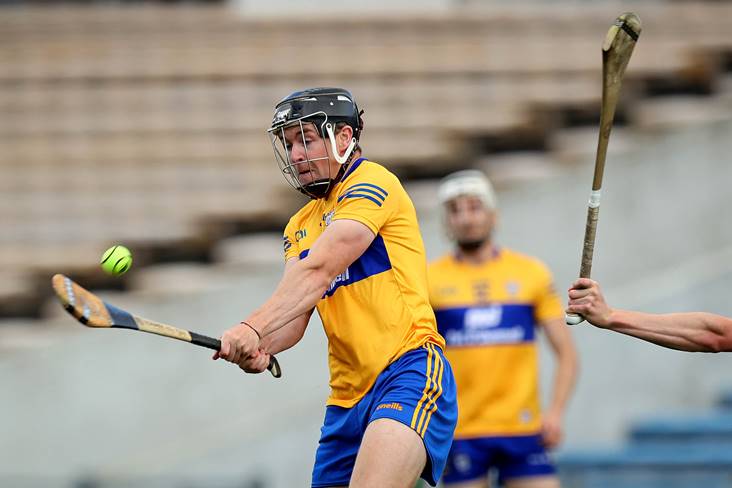 Clare hurling star Tony Kelly is to undergo ankle surgery today which is expected to sideline him for several months.

The former Hurler of the Year is facing the prospect of missing next year's Allianz League campaign with the injury. Kelly came off the bench to help Ballyea to a dramatic one-point victory over Kilmaley in yesterday's Clare SHC quarter-final, after which Ballyea manager Robbie Hogan confirmed to Clare FM that he would be out of action for the foreseeable future.

Ballyea joined Éire Óg, Inagh-Kilnamona and Newmarket in the semi-finals, with the draw set to be made later today.

Ballyea manager Robbie Hogan confirmed after the game that Tony Kelly is set to undergo surgery on an ankle issue tomorrow. It is expected it will rule him out for the rest of 2021 and most likely, the 2022 National Hurling league for Clare #GAA