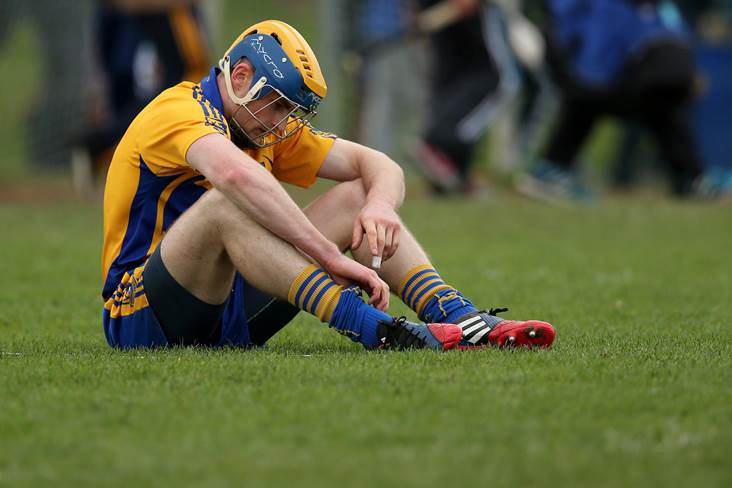 Sixmilebridge saw their hopes of a third consecutive Clare senior hurling championship title go up in smoke earlier today after losing out to Éire Óg Ennis at Cusack Park.

Clare’s 2013 All-Ireland final hero Shane O’Donnell supplied a late goal as Éire Óg triumphed to a deserved 2-18 to 1-11 victory to move into the semi-finals.

David Reidy’s goal five minutes in helped the victors towards a 1-12 to 0-6 half-time lead and although Jamie Shanahan pulled the holders back a goal in the closing quarter, O’Donnell’s strike settled the issue.

Éire Óg now join Newmarket-on-Fergus in the last four after they completed a superb comeback to see off Wolfe Tones by 1-15 to 0-15.

Newmarket had trailed by double scores at the half (0-12 to 0-6) only for Mikey McInerney’s goal early in the restart to bring them right back into it and Colin Ryan 0-9 contribution over the hour proved critical in seeing the over the line.