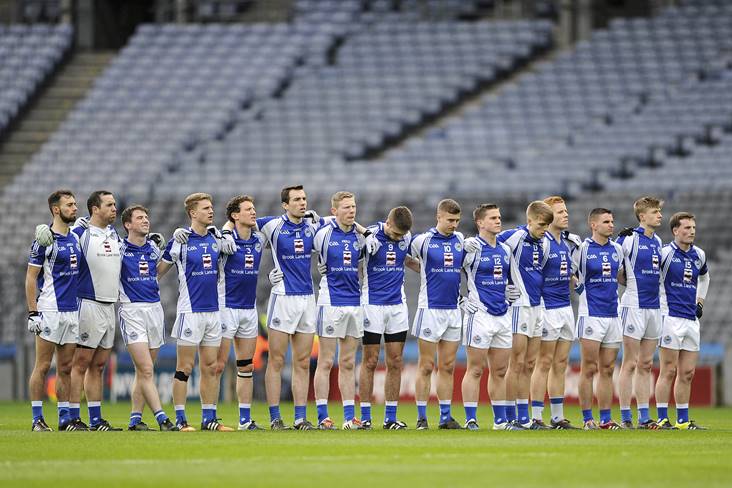 Templenoe lived up to their favourites' billing when they produced a strong second half performance to see off 14-man St Breckan's in the Munster club IFC final at Mallow.

Stephen O'Sullivan top-scored with 0-6 (0-4 from play) as the All-Ireland favourites became the sixth Kerry champions in-a-row to claim provincial honours at this level. St Breckan's battled hard in the opening half and only trailed by two points at the interval, but the dismissal of midfielder Liam Tierney midway through the second half was too bit a setback as their challenge petered out.

The Lisdoonvara men led by 0-2 to 0-1 at the end of a low-scoring first quarter before Templenoe regained parity through county star Killian Spillane. O'Sullivan and Brian Crowley added points before Padraig Kelly's second free left St Breckan's trailing by 0-3 to 0-5 at the break.

Adrian Spillane extended Templenoe's lead after the restart before Colm O'Brien missed the chance to equalise when he fired wide with a goal at his mercy. In spite of this, the underdogs stayed in touch through a pair of Aidan Davidson frees, but Templenoe found an extra gear in the final quarter and reeled off six points without reply to seal victory.