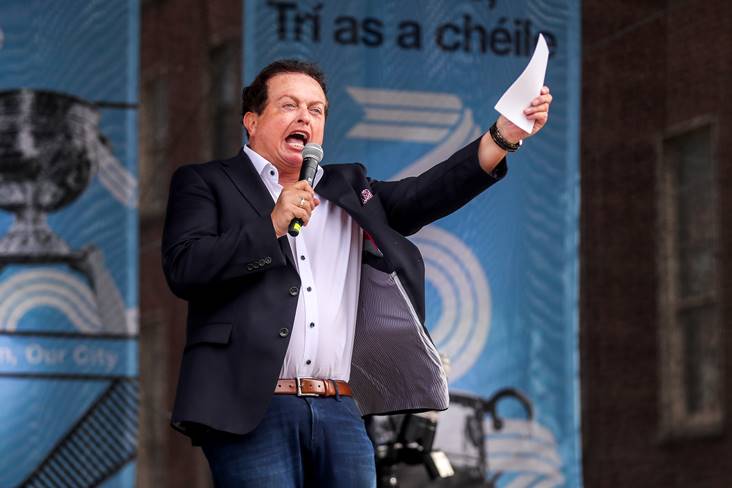 The accolade recognises his achievements as a GAA commentator with RTÉ over the last 30 years. Marty graduated with an Arts degree from UCC in 1980. During his time at the Cork university, the Clare man kept goal in both the Sigerson Cup and the Cork SFC.

"It's an incredible honour and one I'm really not worthy of but seriously looking forward to going back to my college UCC!" the popular broadcaster tweeted.

Alumni Achievement Awardee: Marty Morrissey, Legendary sports broadcaster, joined @rte in 1989 and has been a member of ‘The Sunday Game’ team for 30 years, commentating on every All Ireland Hurling Final since 2012