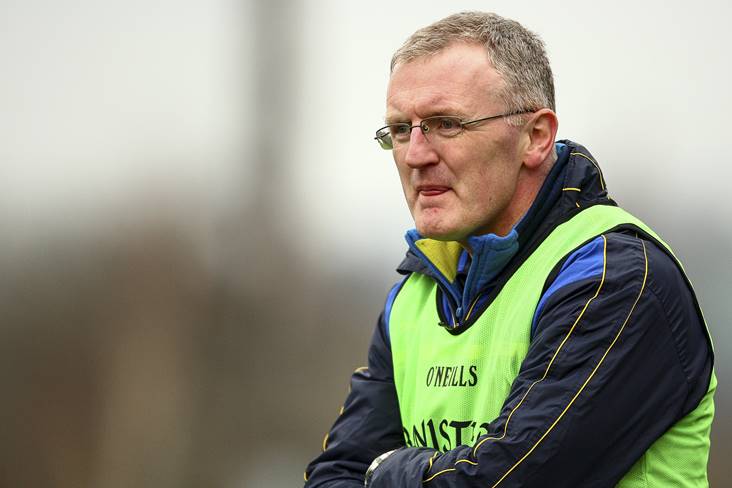 New Clare manager Brian Lohan’s first competitive game in charge will be against Limerick in the Munster Hurling League as former Galway hurler Sean Treacy is expected to be part of the backroom team.

Clare will be at home for the game which is sure to attract huge interest as the former All-Ireland winning full back mans the line for the first time in a competitive outing.

Treacy managed Tipperary side Kiladangan to the county final this year where they were defeated by Borris-Ileigh.

In their second game, the Banner will travel to Tipperary to take on the current All-Ireland champions.

These games will be played in January, but the dates have yet to be confirmed.