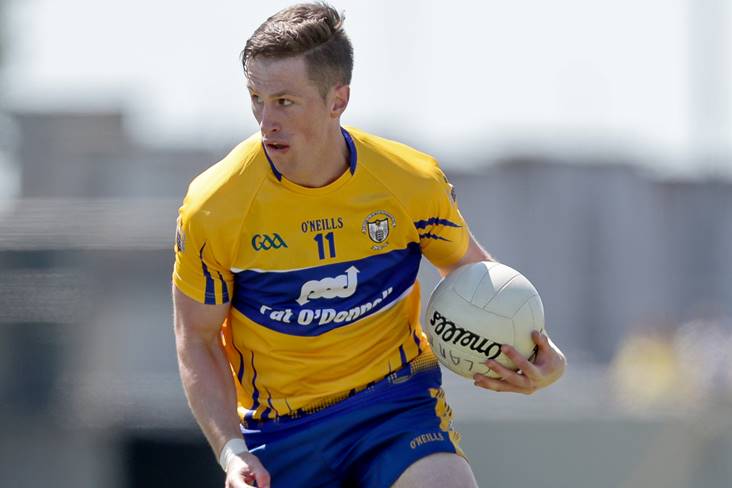 Extra-time was required to separate the sides with the Banner County representatives eventually prevailing at Miltown Malbay on a scoreline of 1-11 to 0-11.

Cleary’s goal arrived in the 22nd minute of normal time but, despite losing the services of a defender Cathal Crowch to a second yellow card in the second-half, the visitors forced extra-time through late points from Conor Murray and Jason Curry.

In the end, four unanswered extra-time points put Cleary & Co in the driving seat and they held on to set up a semi-final showdown with Clonmel Commercials next weekend.