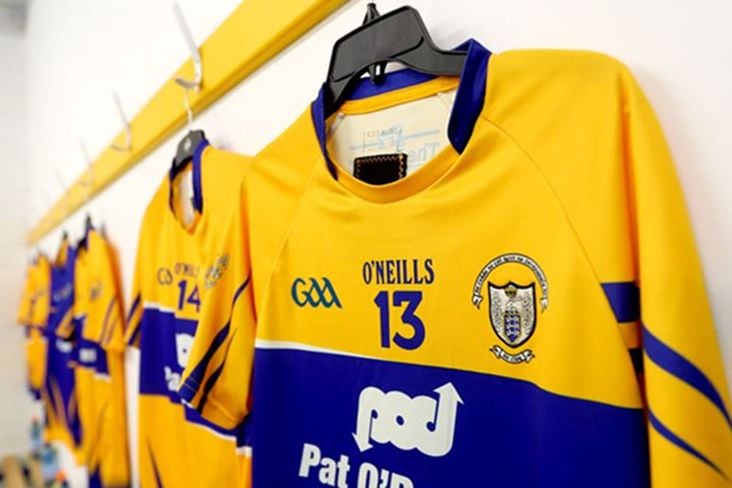 A view of the Clare jersey.

Clare County Board has contacted An Garda Siochana asking for an investigation to be launched into social media abuse aimed at secretary Pat Fitzgerald.

Banner County chairman Joe Cooney informed the Irish Independent that a complaint made by the long serving official has been handed over to An Garda Siochana in an attempt to find the culprit and 'put an end to it'.

“A complaint has been lodged with Clare GAA by an employee (Pat Fitzgerald). It arises from social media and what has been put up on it, not alone over the last couple of months but the last number of years,” Cooney revealed.

“Other officers of Clare GAA have also been badly maligned on social media. It's not good enough for people working as volunteers for the GAA whether at club or county level to be subjected to that. In fact, it's a disgrace.

“It has been going with Pat for a while back, but other officers have been getting it very badly too over the last couple of weeks and months. We've handed it over to An Garda Síochána now and we want a thorough examination to be carried out to find out who's behind it and put an end to it.”