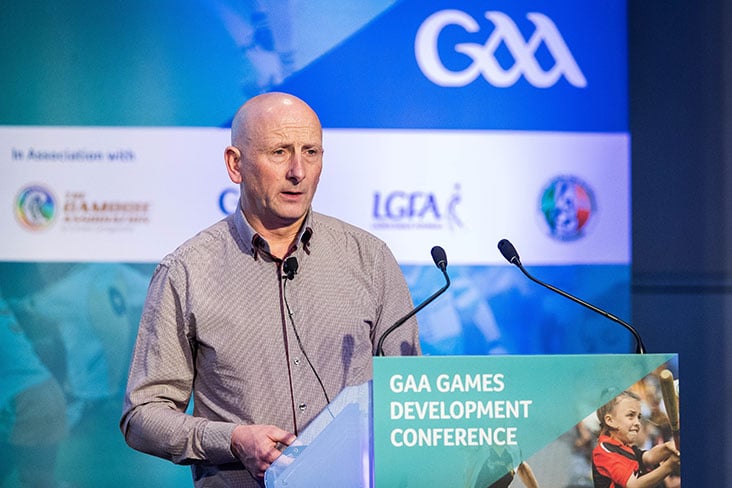 Martin Fogarty has stepped down from the role of GAA National Hurling Development Manager.

Fogarty, a selector-coach with his native Kilkenny between 2005 and 2013 when the Cats won six All-Ireland SHC titles and who also led the county to back-to-back All-Ireland U21 titles in 2003 and 2004, was appointed to the position in 2016 after a recommendation by the Hurling 2020 Committee, chaired by former Tipperary All-Ireland winning manager Liam Sheedy.

Fogarty's role was vital overseeing the development and promotion of hurling at club, provincial and national level.

He travelled the length and breadth of the country, delivering coaching sessions and workshops and was a driving force behind the introduction of cross-county competitions the Táin Óg Leagues and Cúchulainn Cup as well as the establishment of many new hurling clubs.