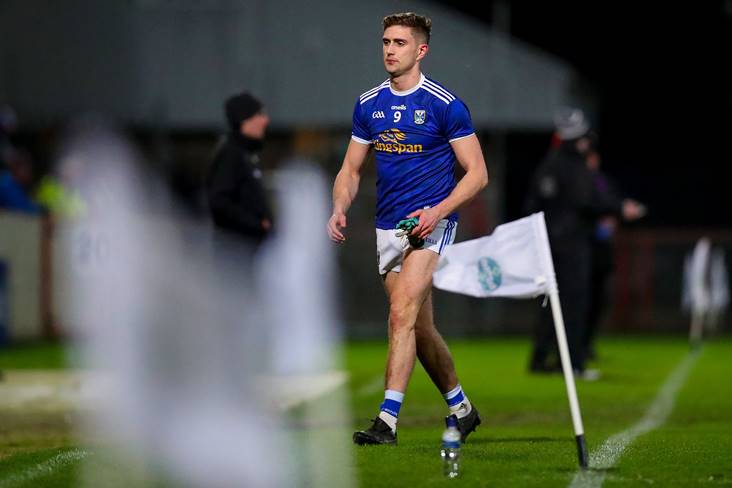 Cavan boss Mickey Graham has been dealt another significant blow ahead of the 2020 campaign with the news that Killian Clarke has opted off the panel.

The former Breffni County captain was one of the instrumental figures in the Blues’ run to a first Ulster SFC final in 18 years this past summer, lining-out at centre-back.

Speaking to The Anglo-Celt, Clarke dismissed rumours that he had “a falling out” with the team management and hasn’t ruled out a return to the set-up in the future.

“I’ve been involved nine years at this stage,” the 26-year-old said. “It’s a decision I didn’t come to lightly. I want to take a bit of time to myself and evaluate what my life is going to be.

“I heard there were rumours that I had a falling out with management but that’s not the case at all. I just fell out of love with the game a wee bit to be honest. I wasn’t enjoying it.”

He added: “I just want time to concentrate on myself, to look after number one for a change instead of putting football first like I have done for the last eight or nine years.”

The Shercock man's decision will come as a set-back to Graham whom must already plan without Australia-bound forward Dara McVeety for the National League at least, while All Star nominee defender Conor Moynagh is also understood to have travelling plans in 2020.