'We could not be more proud of you' 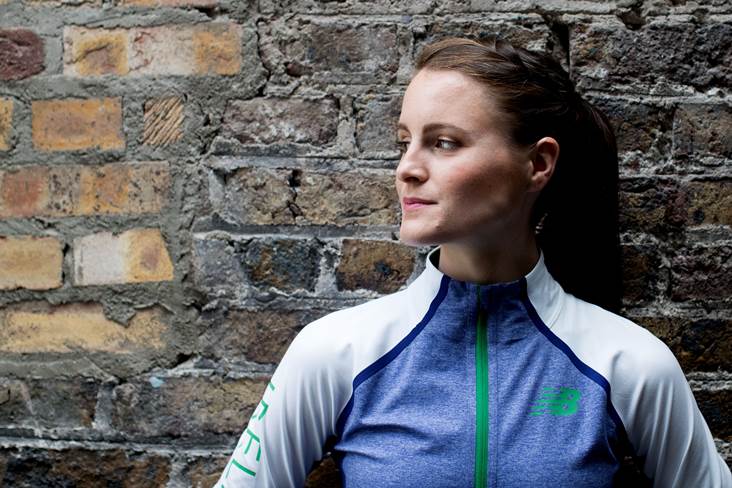 Portaferry GAC has congratulated Ciara Mageean on her brilliant run in this evening's World Athletics Championships 1500m final in Doha.

The former camogie star finished 10th and achieved a personal best time of 4:00.15 in the race which was won by Sifan Hassan of The Netherlands.

Before concentrating on athletics, Ciara was a talented camogie player with Portaferry, while her father Chris was part of the Down team that famously relegated reigning All-Ireland champions Kilkenny from Division 1 of the Allianz League in 1993.