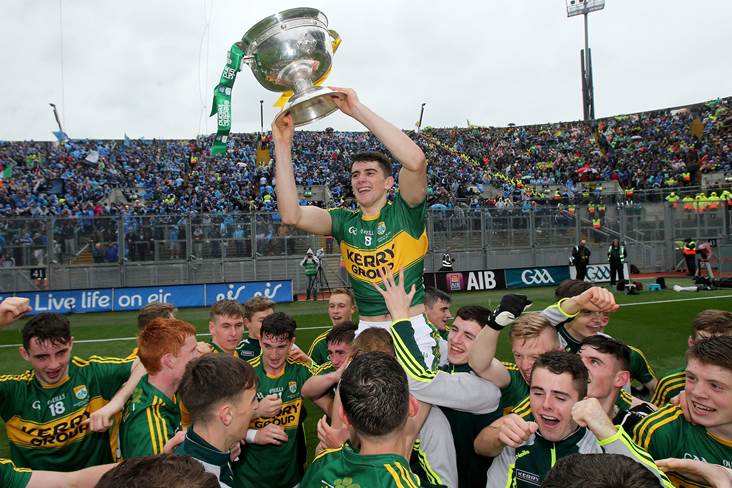 Kerryman Mark O’Connor has apologised to his AFL club for lining out in a county quarter-final last month.

Whilst on a break home from Geelong, O’Connor, who hadn’t played a competitive GAA match for two years, lined out as sweeper on the Dingle side that beat Austin Stacks by 3-9 to 0-9 to qualify for the 2018 Kerry SFC semi-final.

The former Kingdom minor captain, who was black-carded after 45 minutes, hadn’t cleared his surprise appearance with Geelong, whom he joined as an international rookie at the end of 2016. When his employers found out about his exploits in Tralee, the 21-year-old had to apologise. He obviously didn't play in Dingle's drawn last-four clash with East Kerry on Sunday.

“It was down to the risk of injury which would then compromise his ability to play and train for Geelong,” the AFL club’s head of football Simon Lloyd told AFL.com.au.

“We told him we cannot provide permission to play in further Gaelic football games as it's a breach to his contract. To Mark's credit, he acknowledged Geelong was his main priority and that he wouldn't do it again.”