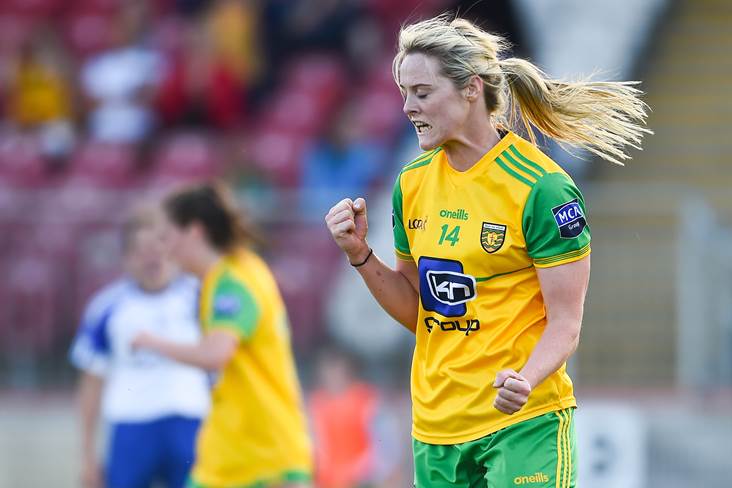 The signings come off the back of a CrossCoders trial camp which was held in Melbourne last week, where 11 Irish athletes took part.

“For this to actually come true, it’s like a dream, I suppose, to know that I’m the next Irish girl to come out after Cora,” said Bonner, who was recently nominated for a second All Star award.

“I play full forward back home for Donegal, so I’ll play quite similar. It’ll just take a while to get used to the different ways of marking and stuff like that.”