Nash in line for AFL debut 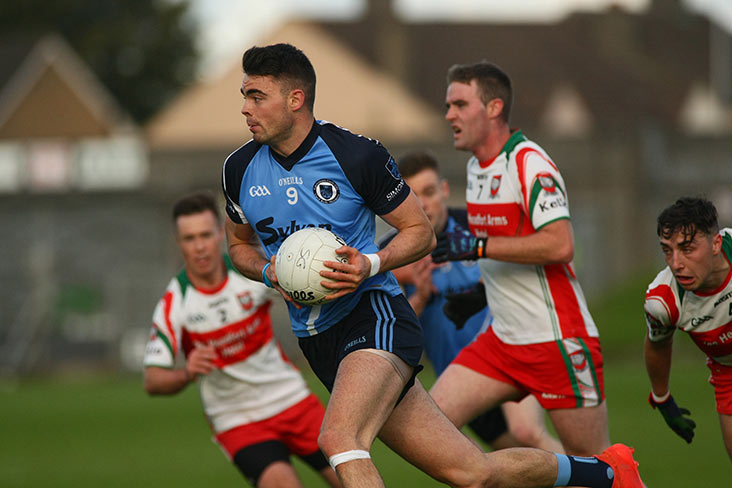 Former Meath minor star Conor Nash could be set to make his AFL debut with Hawthorn Hawks this weekend.

The Simonstown Gaels clubman has been named on the Hawks' extended bench for this Sunday's game against Fremantle Dockers at Optus Stadium in Perth.

Nash, who turns 20 on Saturday, signed with the Melbourne club as a rookie at the end of 2016 and was elevated to Hawthorn's senior list last week, having shown tremendous progress over the last 12 months.

Conor Nash poised to make his senior debut for @hawthornfc . Incredible achievement from the Simonstown man, everyone in the club is so proud of you #honnasher pic.twitter.com/6QBhIwnNSF