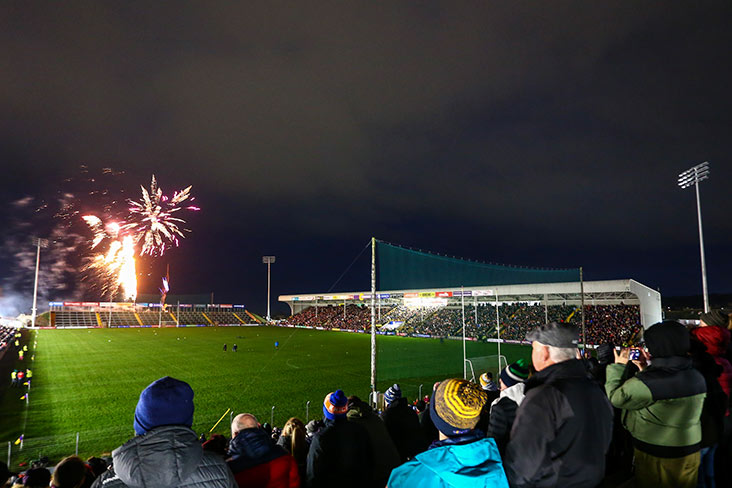 The Walsh Cup final between Wexford and Galway has been moved from Croke Park and will now double up with their Allianz Hurling League Division 1 opener at Chadwicks Wexford Park on Saturday week, February 4.

The final of the pre-season competition was due to be played as part of a double-header with the Allianz Football League Division 2 meeting of Dublin and Kildare on Saturday but, rather than facing each other twice in the space of a week, the two counties have come to an agreement on doubling up.

If the game ends in a draw, the league points will be shared, but a penalty shootout will take place to decide the destination of the Walsh Cup.

The Croke Park surface came in for heavy criticism last Sunday when it hosted the All-Ireland club SFC and SHC finals.

** The 2023 Walsh Cup Final will now take place on Saturday 4th February at 5pm. It will double up with the Allianz Hurling League Roinn 1 Fixture.