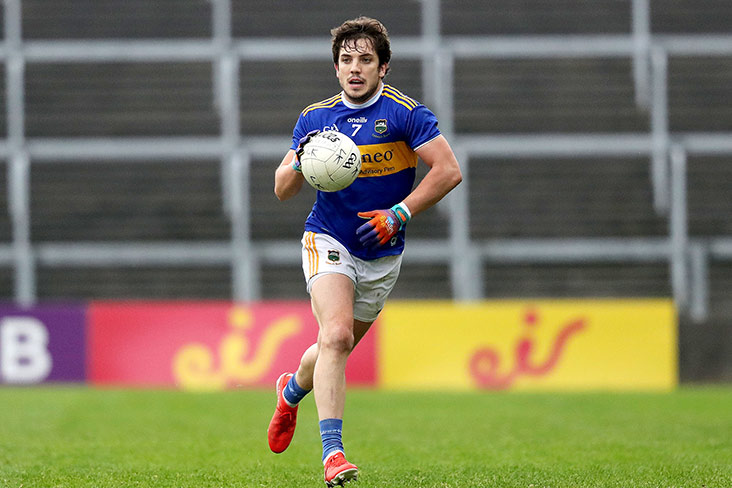 Kiely made his senior championship against Louth in 2011 after winning a Munster U21FC medal the previous year. He was a mainstay of the team for over a decade and was wing back when Tipp captured their first Munster SFC title in 85 years at Cork's expense in 2020.

“Robbie was one of our greatest and most talented players. He was pleasure to work with, a player that hugely contributed to Tipperary football. His starring role at half back in the Munster final win of 2020 set him apart. After making his senior debut in 2011 he deservedly received an All Star nomination in 2016," Tipperary manager David Power said.

“His commitment was such that he frequently travelled the byroads of Ireland, mostly from West Cork to Thurles, making four-round trips to and from training, to wear the Tipperary football jersey.

“I was delighted that I had opportunity to manage him and wish him well in his retirement. He leaves Tipperary football with great memories.”

Meanwhile, Conor Sweeney has been named captain for the coming season with Steven O'Brien as vice-captain. Tipp have also named their Allianz League squad which begins on Saturday when Down are the visitors to FBD Semple Stadium. 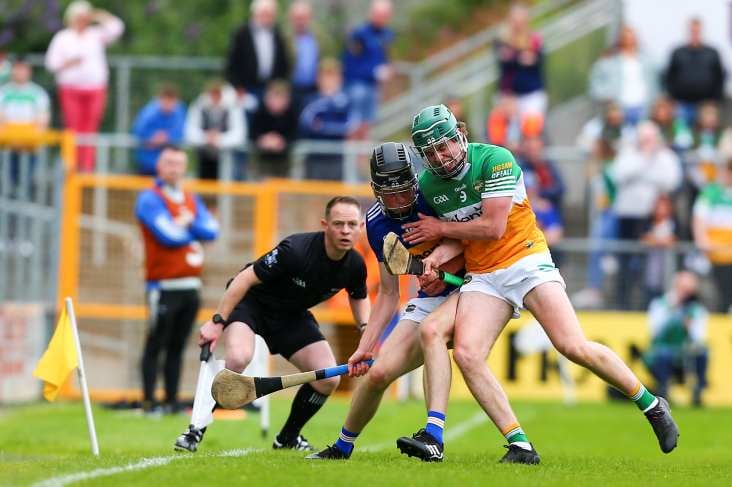 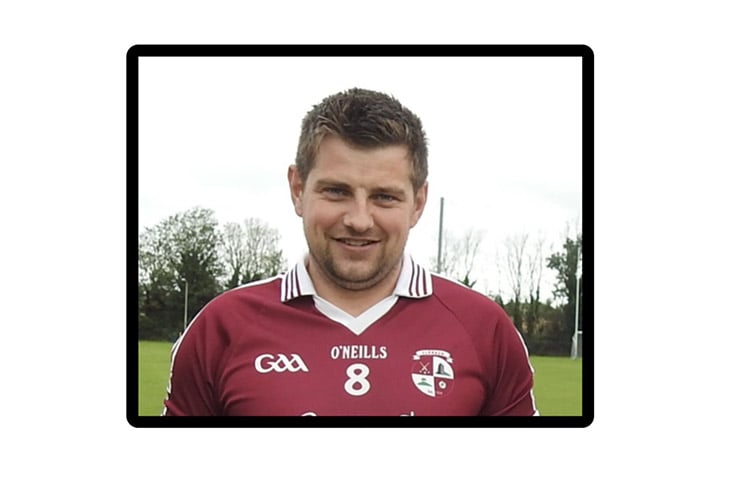 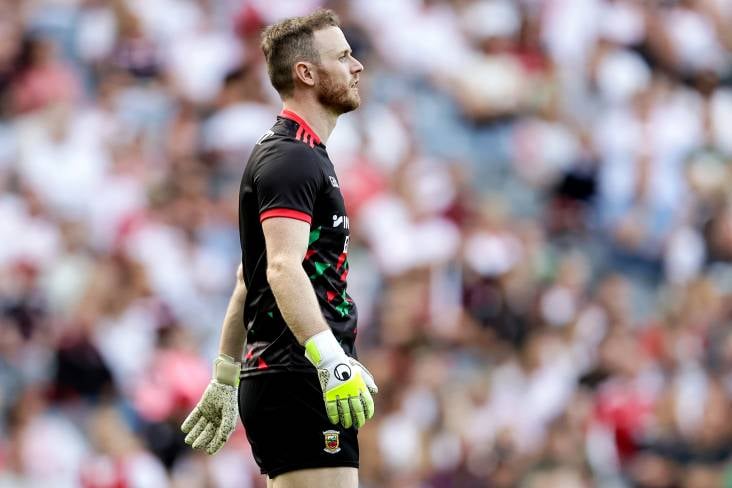