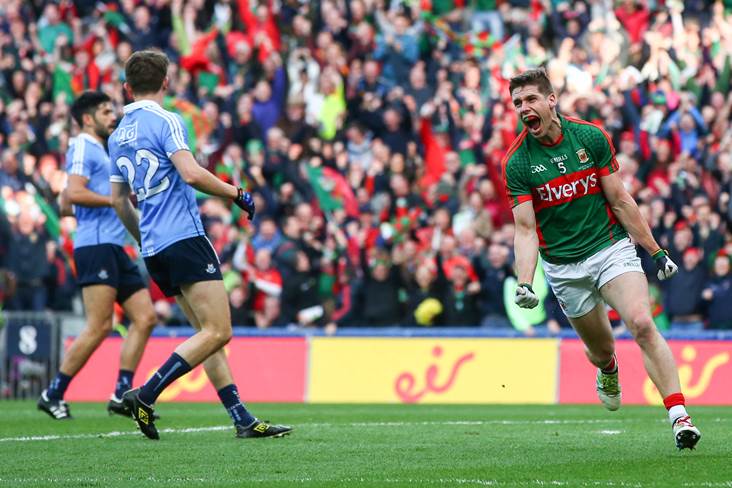 The broadcaster also confirmed that Joanne Cantwell will continue to present The Saturday Game Live and The Sunday Game Live.

Declan McBennett, RTÉ Group Head of Sport, said: "This season marks a reigniting of The Sunday Game with fresh off the pitch panellists alongside seasoned experts, in moves that are consistent with the evolution of The Sunday Game throughout the years.

"New presenters Jacqui, Damian and the new panellists are hugely experienced and perfectly placed to bring all of the excitement and analysis of the GAA Championship to our audience later this year."