Tourlestrane out to prove critics wrong 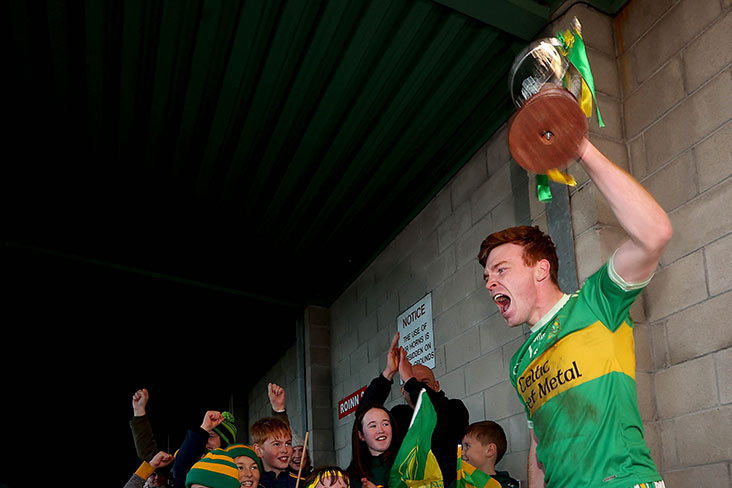 Speaking to RTÉ ahead of Sunday's Connacht club SFC final against Galway champions Moycullen, Gaughan admitted that criticism of football in the Yeats County is a motivating factor for him and his team-mates.

"Sligo football gets a lot of flak from different people saying it’s not a great standard but the standard is high, there’s no doubt about it," he said.

"That’s what pushes us on to be better players and hopefully we’ll see that on Sunday against Moycullen."

He added: "It’s not about a good performance, but about getting over the line."