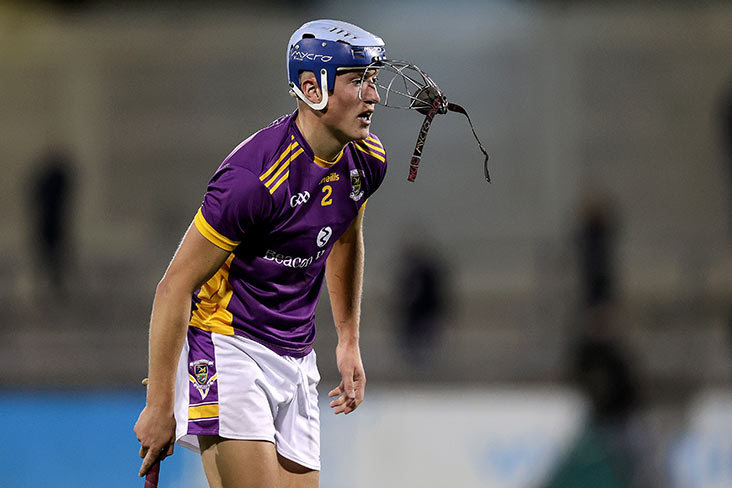 Sheehy is expected to play the full hurling game, while he could also appear off the bench for the Crokes' footballers.