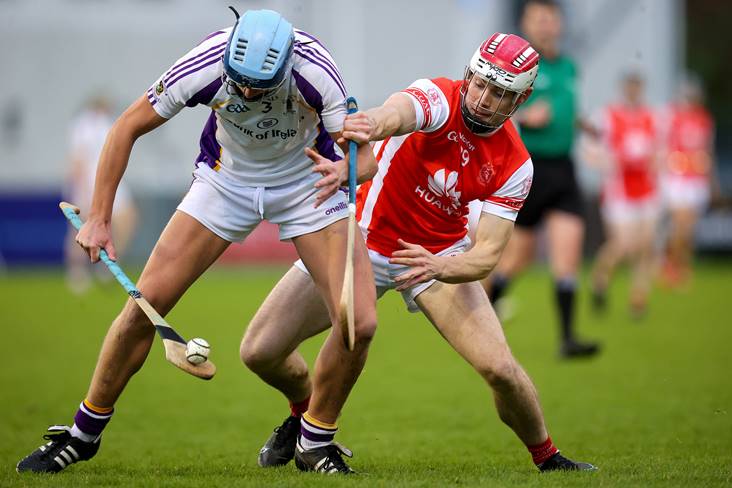 Brian Sheehy is facing a dual dilemma next Sunday after the Kilmacud Crokes hurlers joined their football counterparts in the Leinster club final yesterday.

The double Dublin champions will be involved in both provincial finals at Croke Park and there's a good chance that Sheehy could feature in both. The dual star starts in defence for the hurlers, while he regularly appears off the bench for the footballers.

Speaking to the media after yesterday's Leinster club SHC semi-final win over St Mullins. Crokes joint-manager Kieran Dowling suggested that it would be unfair to expect Sheehy to play in both games.

The Crokes footballers are first into action against The Downs at 2.30pm, with their hurlers facing Ballyhale Shamrocks in the second part of the Leinster final double-header at 4.30pm.