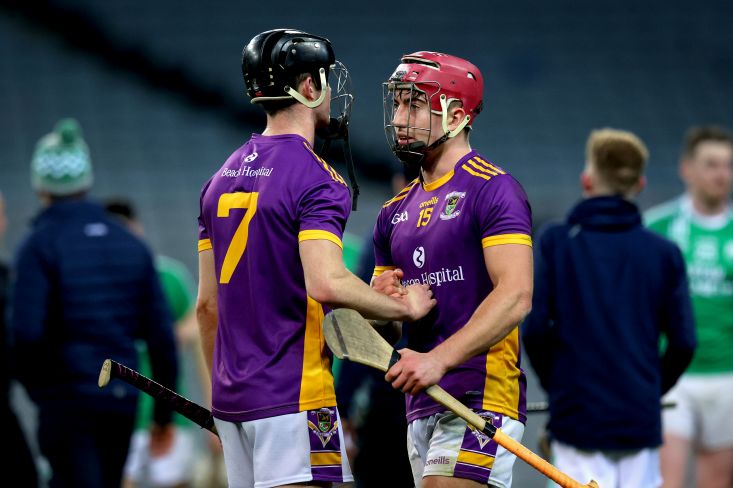 Kilmacud Crokes kept their hopes of a Leinster double alive after brushing aside St Mullins in the second of today’s provincial club senior hurling championship semi-finals at Croke Park.

The 1-24 to 1-12 victory over the Carlow champions sees Crokes progressing to a Leinster final date against holders Ballyhale Shamrocks next Sunday, with the Stillorgan club’s footballers also looking to retain their provincial crown at HQ on the same date.

Ace attacker Oisin O’Rorke led the way for the favourites in this one, notching 0-11 over the hour and a run of 1-7 unaswered from them up to half-time, which included a Ronan Hayes goal, saw them lead handsomely by 1-13 to 0-6 at the break.

St Mullins fired over the first three points of the restart but were nowhere near catching their capital counterparts as O’Rorke, Fergal Whitely and Dara Purcell kept the scores flowing at the other end.

Conor Kehoe did grab a goal in injury-time for the Carlow men but it was mere consolation as Crokes already had their ticket to a first Leinster club SHC final punched.