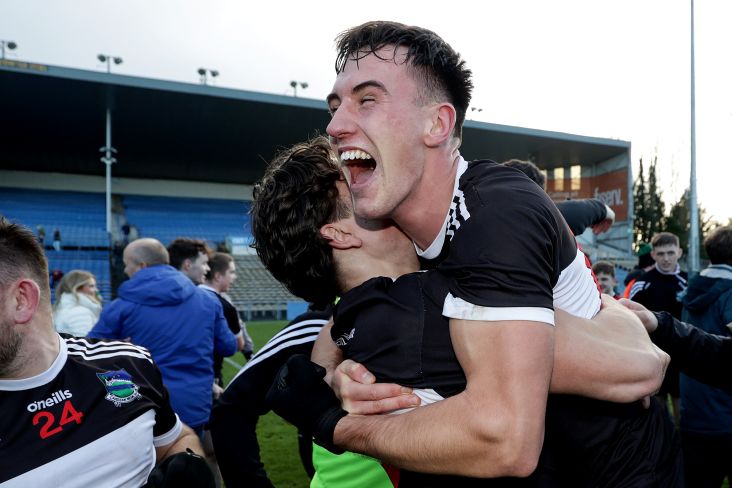 Newcastle West tore up the script on Clonmel Commercials this afternoon to advance into their first Munster club senior football championship final in 35 years.

It finished 1-16 to 1-11 at Semple Stadium, where Emmet Rigter’s goal at the end of the first-half of extra time sealed the famous victory for the Limerick champions.

Sean O’Connor’s goal on the eve of half-time in normal time was what saw Commercials take in a 1-4 to 0-6 advantage at the break.

In what was an airtight second-half, Newcastle West outscored their opponents by 0-7 to 0-6 to force extra time in Thurles and it was Rigter’s well-timed strike that proved pivotal.

Ruadhan O’Connor’s superb point ensured extra periods and the Tipperary sides would be down to 13 men for the start of them as Kevin Fahy and Ciaran Cannon both got issued late black cards.

Three points from Eoin Hurley and Rigter would see the Treaty men seal the upset and a date with Kerins O’Rahillys in the provincial decider next month.