'They're doing all the right things' 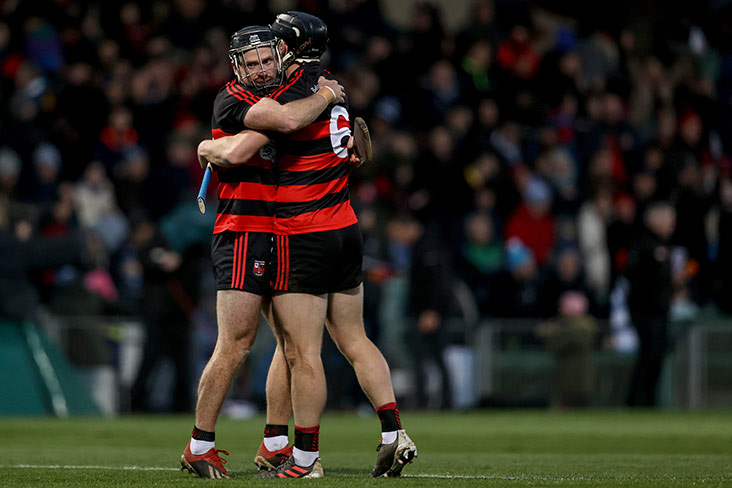 Noel Connors says the onus is on other clubs in Waterford and elsewhere to get up to Ballygunner’s level after they produced a superb second half performance to reel in Na Piarsaigh and qualify for their fifth straight Munster club SHC final last Sunday.

The reigning Munster and All-Ireland champions haven’t been beaten in their own county championship since Connors’ Passage prevailed in the 2013 county final, and would appear to be only getting better.

"The rest of us have no choice but to get up there," the three-time All-Star corner back told RTÉ.

"It takes every other team to raise the bar, but for some it might be a generational thing where they start with the underage and wait for that to come through. We have seen that in other sports whereby the likes of Leinster rugby invest so heavily in their academy and with good reason. Because that’s where the success will be."

He added: "They are driven, they have a very professional approach but they have been so successful at underage level, they have put so much work and time and energy into their development that it has now just become second nature to them at senior level.”