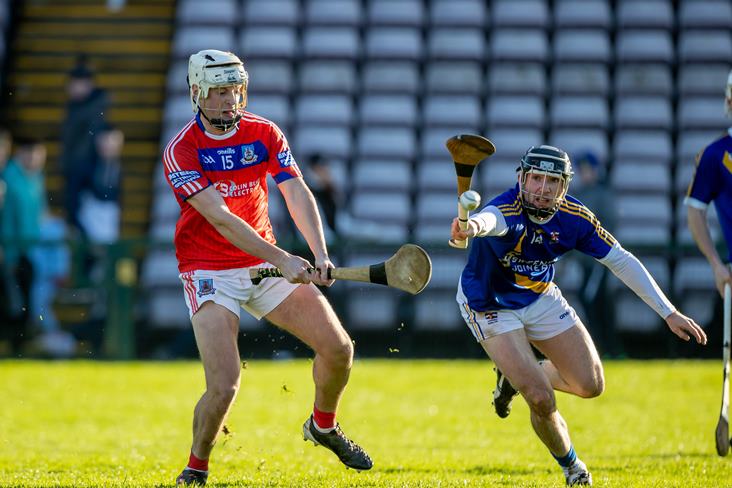 Tiernan Killeen's equalising point in the fourth minute of injury-time ensured that Loughrea live to fight another day against five-in-a-row chasing St Thomas'.

St Thomas' only took the lead in the 63rd minute when the excellent Éanna Burke pointed to bring his tally to 1-4, but Killeen's late intervention means the sides must meet again to decide the destination of the Tom Callanan Cup for 2022.

Played in front of over 6,000 spectators in Salthill, Loughrea used the wind well to open up a six-point lead in the first-half and were 0-12 to 0-10 up at the break with Martin McManus particularly prominent for Tommy Kelly's side.

But they lost their momentum in the final ten minutes when Darren Shaughnessy was shown a second yellow card and soon after Burke got in for the goal that proved to be a real turning point as the holders finished out the contest strongly.