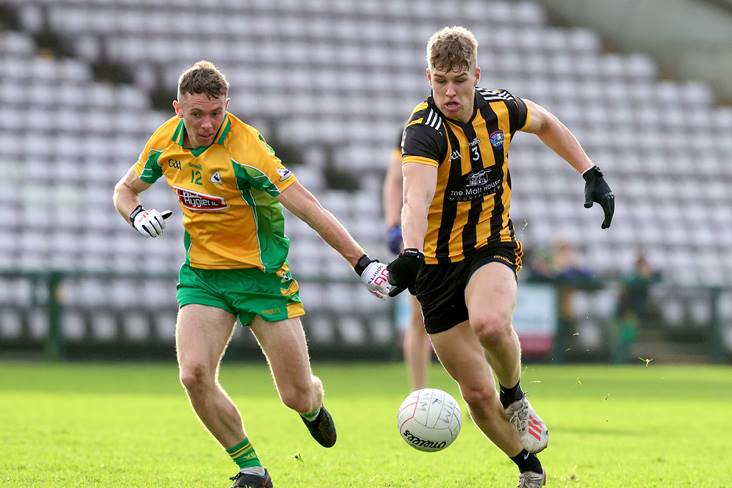 The clash will be a repeat of last year’s decider which Mountbellew-Moylough won on a 1-12 to 0-9 score-line.

After Annaghdown completed the quarter-final line-up with a 1-17 to 0-8 win over Barna, they now face St Michael’s in the last eight. 2020 winners Moycullen are up against Claregalway.

The remaining tie sees Salthill/Knocknacarra take on Tuam Stars and all games are set to be played on the weekend of October 8/9th.

Here is the line up for the Bon Secours Senior Football Championship Quarter Finals, games to take place on weekend of 8/9 October. pic.twitter.com/PaPV9KYA1L