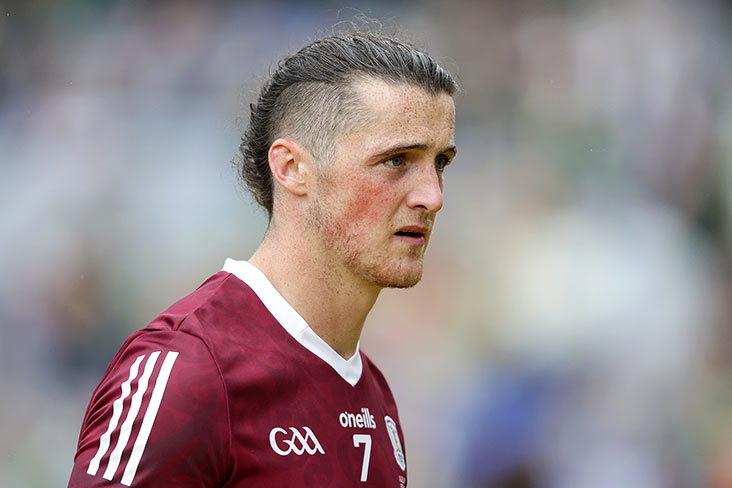 According to Galway Bay FM, Galway wing-back Kieran Molloy sustainted a torn cruciate ligament after being helped off the field during the first-half of Sunday's 0-16 apiece draw against Tuam Stars at St Jarlath's Park.

The injury would mean the 2019 Club Footballer of the Year will miss the remainder of the club campaign, and start of the 2023 season.

A senior inter-county debutant in 2018, Molloy had been one of Galway's top performers this season as they reached the All-Ireland SFC final for the first time in 21 years.