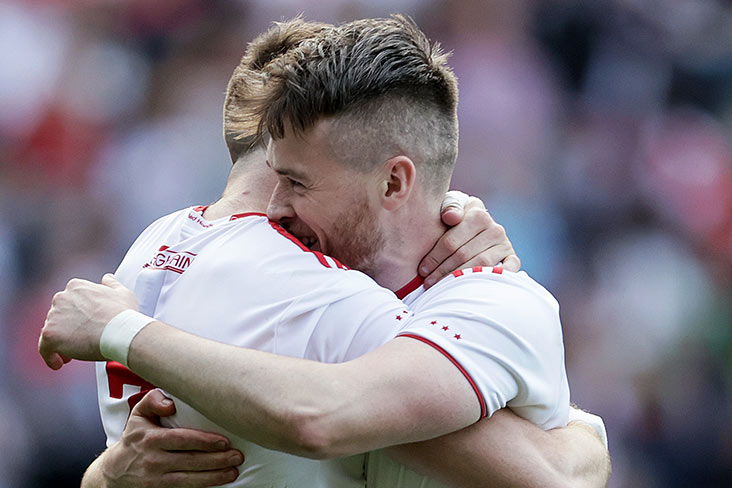 The Tyrone SFC quarter-final line-up is complete after Carrickmore ousted last year's runners-up Coalisland in the last of the first round ties at Healy Park last night.

Two goals inside the first 17 minutes from Niall Allison and Jonathan Munroe laid the foundations for Carrickmore's 4-7 to 1-8 victory. They led by 2-3 to 0-4 at half-time before putting the result beyond doubt with further majors from Munroe and Daniel Fullerton early in the second half. 2018 champions Coalisland managed a late consolation goal through Michael McKernan.

The Tyrone SFC quarter-finals are as follows: