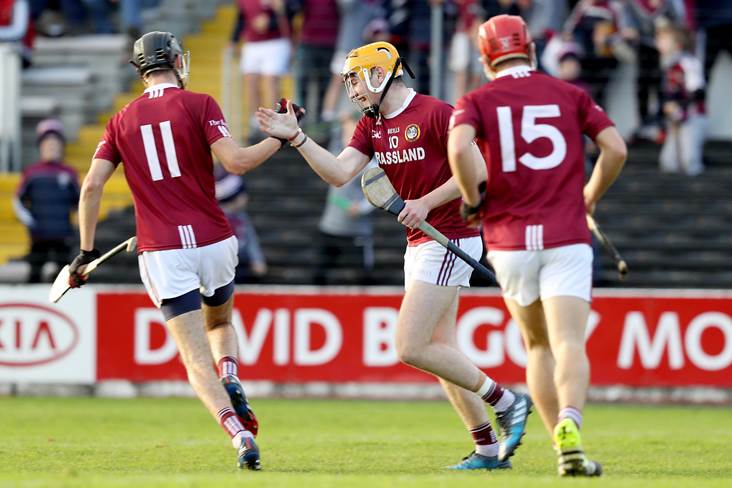 James Stephens and Dicksboro have been paired together in the Kilkenny SHC semi-final draw.

'The Village' scored five unanswered points in the closing stages to overcome Bennettsbridge by 1-20 to 1-15 on Saturday. They were joined in the last-four by their city rivals 'Boro after they enjoyed a comfortable 3-19 to 1-11 victory over Mullinavat yesterday.

In the weekend's other quarter-final, league champions Tullaroan saw off Erin's Own by 0-18 to 0-15 to qualify for their second successive semi-final. Tullaroan will face either champions Ballyhale Shamrocks or Clara in the last four after their quarter-final clash was postponed due to a bereavement.