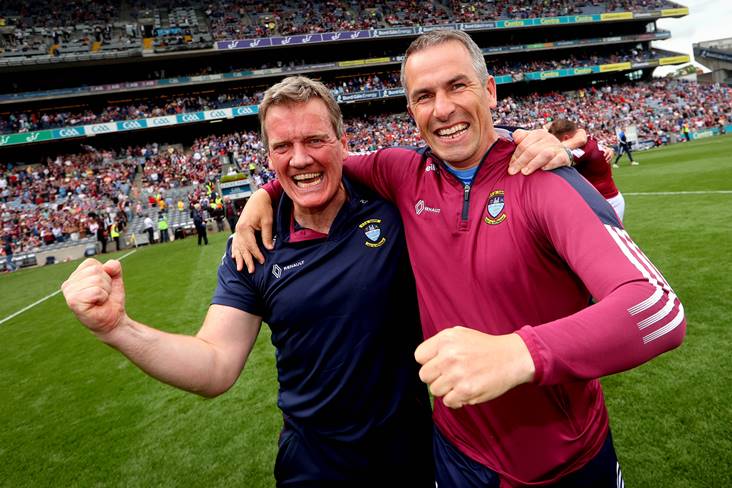 According to multiple reports, the ex-Lake County forward will assume the reins of his first inter-county management job this evening (Wednesday) when he is expected to be ratified as the successor to Jack Cooney, whom he worked under as a selector this past season.

Cooney stepped down last month after four years in charge of Westmeath, which saw him steering the team to Division 3 success in the National League as well as capturing the inaugural Tailteann Cup in July.

Two-time All-Star John Keane is set to remain on as a coach with the team, with both he and Dolan having been an integral part of the county’s sole Leinster SFC success in 2004.

Athlone native Dolan was also key to Westmeath’s All-Ireland U21 triumph in 1999 and won eight county titles with his club Garrycastle.