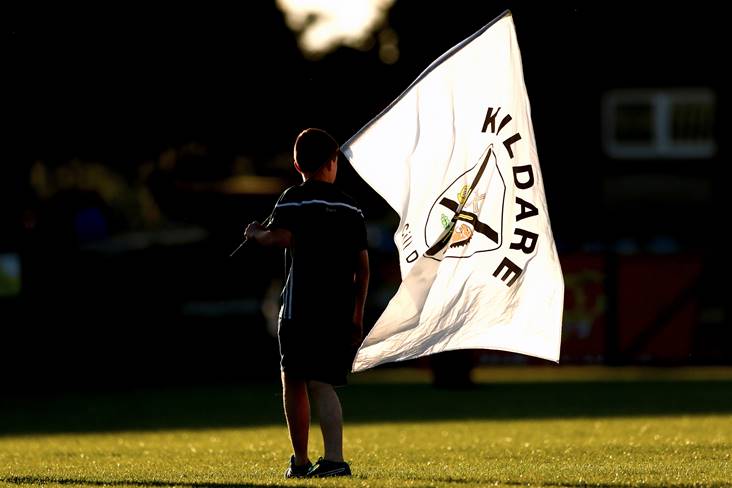 Maynooth hurling is on the rise.

There was a big surprise earlier this month when Tom Walsh's charges qualified for their first final since 1943, beating Celbridge by 0-17 to 0-15. The men in black have lifted the county senior hurling crown on six occasions but must go back further to 1939 for their last success.

Naas will be aiming for their fourth consecutive Tom Carew Cup title against a Maynooth side that were playing intermediate hurling as recently as last year.