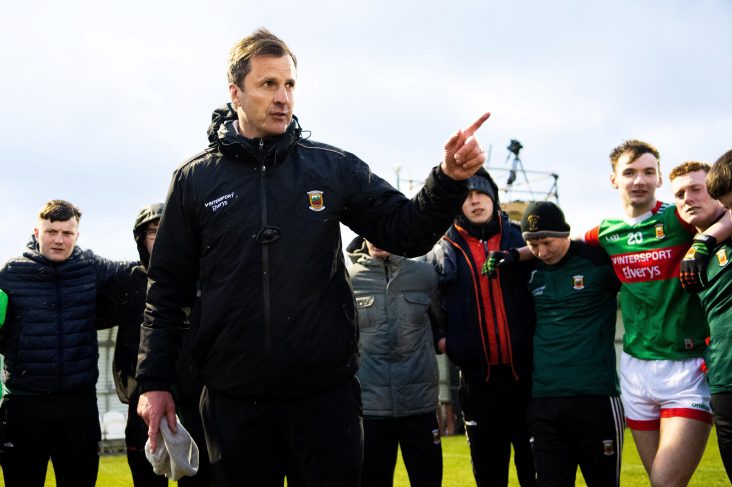 The two-time All-Star corner back will join the former dead-ball specialist, who was recently reappointed as manager for a third year. Part of a famous football family, Mortimer has managed his native Shrule/Glencorrib as well as Claremorris and the Mayo Masters team since hanging up his boots.