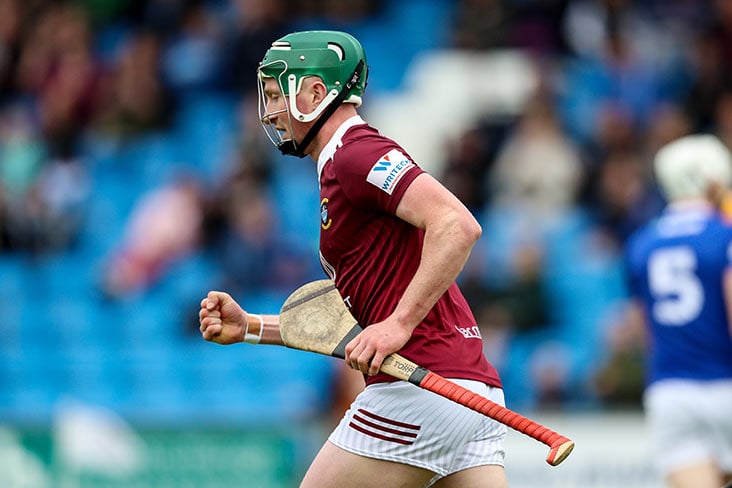 Castletown-Geoghegan produced a devastating second half display at TEG Cusack Park yesterday to unseat Raharney and qualify for the Westmeath SHC final against Clonkill on Sunday week.

County star Niall O'Brien hit 0-9 as the black and ambers avenged last year's county final defeat to the same opposition with a barrage of second half scores. An early Peter Clarke goal gave the winners the perfect start, but the champions rallied to lead by 0-11 to 1-6 at half-time.