Winning return to the sidelines for Cody with James Stephens 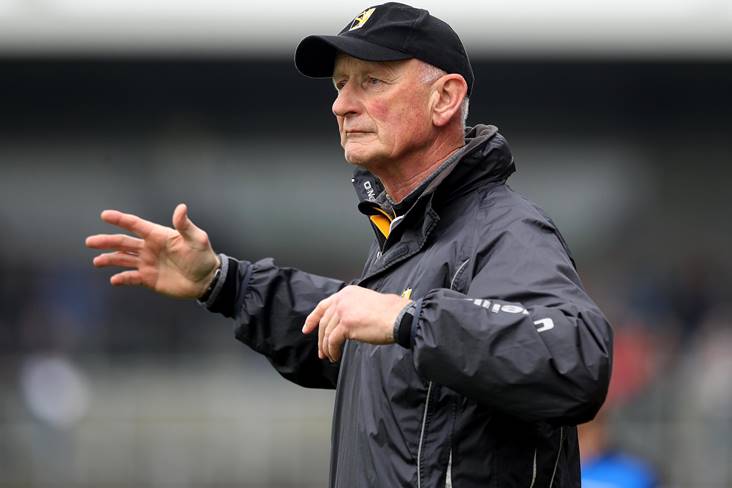 Brian Cody made a winning return to the sidelines earlier today when his native James Stephens defeated Lisdowney in the first round of the Kilkenny senior hurling championship.

Cody’s remarkable 24-year reign with Kilkenny came to an end two months ago and the 11-time All-Ireland winning manager has since become a selector with his home club.

Five-in-a-row chasing Ballyhale Shamrocks made a rip-roaring start against Glenmore, scoring 2-18 in the opening half, as they went on to record a 3-26 to 0-20 victory.

Elsewhere, Erin’s Own moved into the quarter-finals with a 1-20 to 0-11 win over Graigue-Ballycallan.