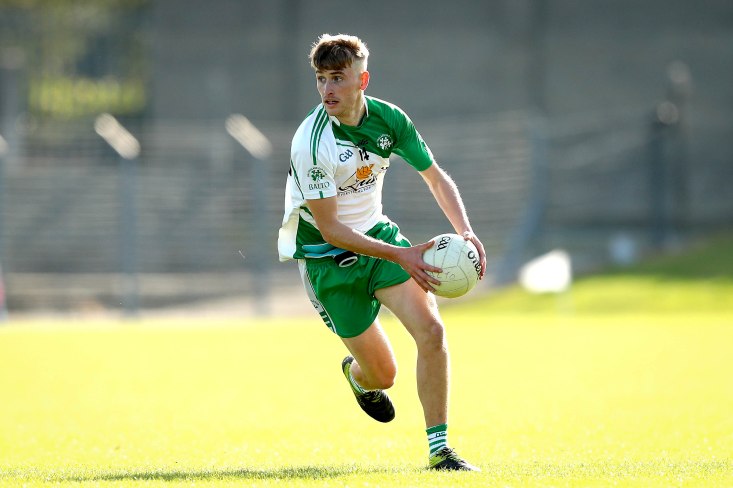 Baltinglass moved into their third consecutive Wicklow senior football championship final thanks to a 2-11 to 2-9 victory over An Tóchar, Roundwood on Sunday.

Adam McHugh’s second-half goal proved key to the winners as they came from behind to see out the victory in Aughrim which pits them against St Patrick’s in the Garden County’s decider.

An Tóchar led by 1-4 to 1-3 at the halfway stage after seeing their goal from Conor Fee cancelled out by Mark Jackson, as Niall Sheehan’s point had them up by the minimum when the sides went in.

Jackson (free) drew the sides level after the break and John McGrath sailed over another placed ball to send Baltinglass in front before Fee’s second goal surged An Tóchar ahead once more.

The 2020 champions came up with the perfect response that saw McHugh hammer in from close range and points from McGrath (free), Patrick Whelan and Tommy Keogh sealed them another final berth.