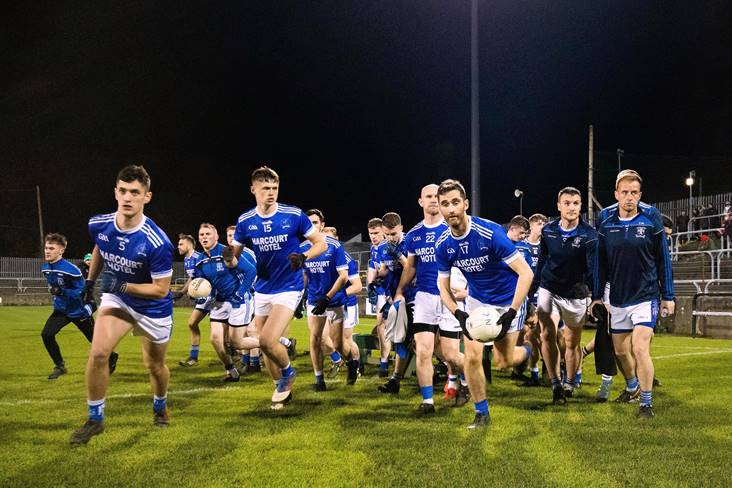 Naomh Conaill are through to the Donegal senior football championship semi-finals after overcoming Glenswilly by 2-10 to 0-10 at O’Donnell Park.

In a game which saw 2012 All-Ireland winner Marty Boyle making his 100th senior championship appearance for the Glenties club, it was Leo McLoone’s late goal that ensured his side’s passage through to the last four.

Glenswilly had led by 0-6 to 0-4 at the half but Eunan Doherty’s palmed goal and McLoone point had Naomh Conaill leading within two minutes of the resumption.

Michael Murphy brought the 2016 champions back within one prior to John O’Malley firing over at the other end and McLoone hammering in the decisive goal from close range.

Murphy pulled back a free but AJ Gallagher and Eoin Waide sailed over scores that steered Glenties six clear as they join Kilcar, Gweedore and holders St Eunan’s in the semi-finals.

We had a momentous occasion in O'Donnell Park today as a presentation was made to Marty Boyle by the Naomh Conaill Club to mark Marty's 100th appearance at senior championship level for the club 🔵⚪👏👏👏
FB post here👇https://t.co/f17GXvQ9KD pic.twitter.com/YrzDRX8QKE