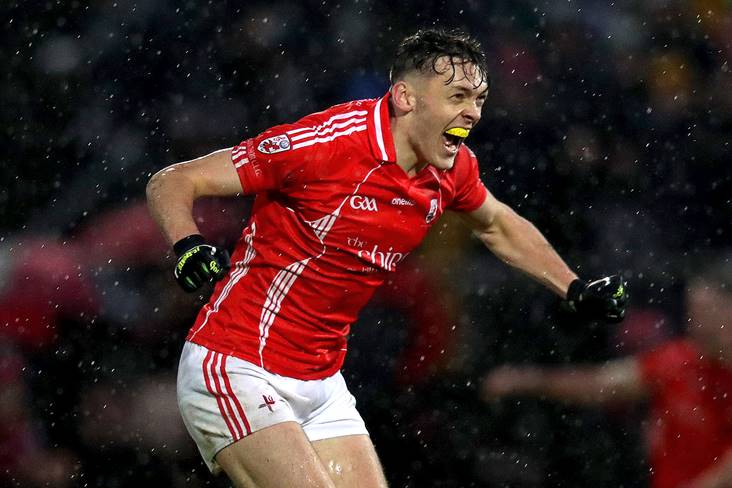 David Clifford came off the bench to fire three points and inspire East Kerry to their second Kerry SFC victory in as many outings as they came away from Fitzgerald Stadium with a 0-14 to 0-9 win over Spa Killarney.

After injury ruled Kerry's star forward out of last weekend's opener against Kerins O'Rahilly's, the introduction of Clifford midway through the second-half had the desired effect. The 23-year-old scored with his first touch as East Kerry found the Spa defence difficult to unlock all evening.

Clubs had the upperhand over divisional sides in today's other two matches as goals from Conor Horan and Michael O’Gara helped holders Austin Stacks towards a 2-13 to 1-8 victory at West Kerry's expense and Templenoe beat St Brendan's 3-7 to 1-12.