Mannion and Walsh lead Crokes to victory over Cuala 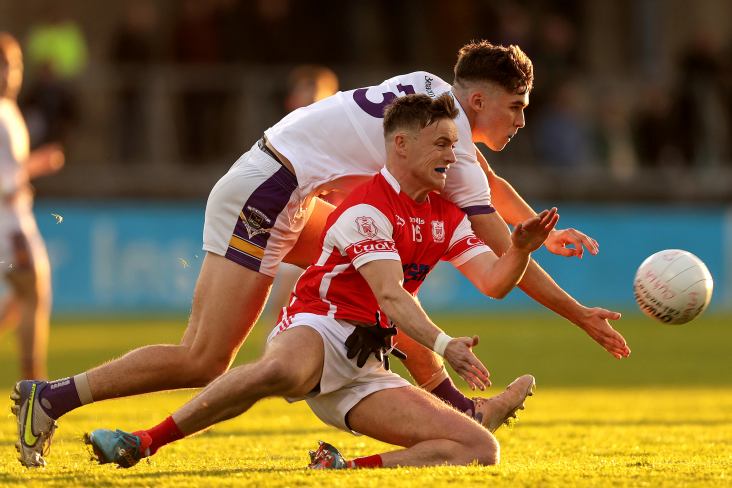 Paul Mannion and Shane Walsh scored 0-9 between them as holders Kilmacud Crokes recorded a narrow 0-14 to 1-9 victory over Cuala in their Dublin SFC quarter-final clash at Parnell Park this evening.

A hard-earned win for Robbie Brennan's side was somewhat overshadowed by an ankle injury sustained by three-time All-Star Mannion in the 47th minute, at which point they trailed 0-10 to 1-8 after Niall O’Callaghan netted the game's only goal moments earlier.

But, with Galway ace Walsh (0-5), making his first championship start for Crokes following a controversial transfer from his home club Kilkerrin-Clonberne, on fine form, and Dara Mullin also weighing in with two points, the Leinster champions had more in the tank down the home stretch.

A brace of frees from Walsh had Crokes 0-8 to 0-7 ahead at half-time but Con O'Callaghan's fourth point and his brother Niall's goal kept Cuala firmly in the hunt after the restart.

Tributes pour in for one of the GAA's all-time greats