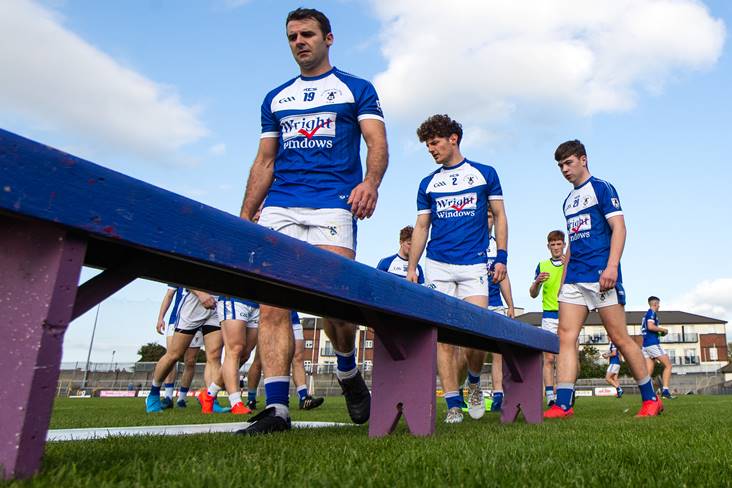 Lining out at left corner back, the long-serving dual star pocketed his sixth Westmeath SFC medal with St Loman's after they finally got the better of Garrycastle after extra-time in last Sunday's replay at TEG Cusack Park. He is also the holder of nine SHC medals which were won with Clonkill, who were beaten at the semi-final stage by Castletown-Geoghegan last month.

Dowdall will embark on another Leinster club SFC campaign on Sunday week when St Loman's face back-to-back Laois champions Portarlington. With a six-month tour of duty in Mali with the Defence Forces on the horizon next spring, it remains to be seen if the former Westmeath hurling captain will be back on the glory trail again later in the year.