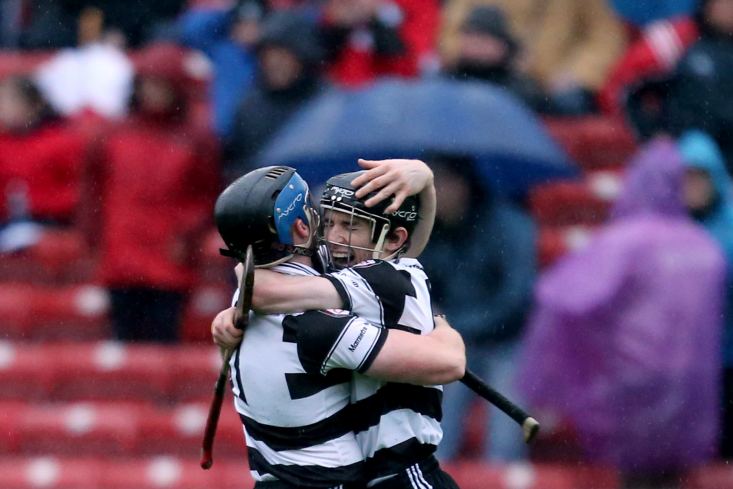 It finished 0-24 to 1-18 at Pairc Ui Chaoimh, where Midleton held on for the coveted Seán Óg Murphy Cup after their opponents saw a last gasp goal chance from substitute Conor Dorris fly narrowly wide.

‘Man of the Match’ Lehane was very much to the fore during the opening half as the victors went in leading by 0-16 to 1-9.

Patrick Horgan (1-12) had netted a sorely needed goal to keep Glen Rovers in contention and the 2016 winners would have the deficit down to the minimum come the second water break.

However, that would be as good as it got as Midleton outscored their opponents by 0-4 to 0-2 down the home stretch to claim the silverware and set-up a Munster club SHC semi-final meeting with Limerick champions Kilmallock next month.