Poacher and Coulter take up Down club managerial roles 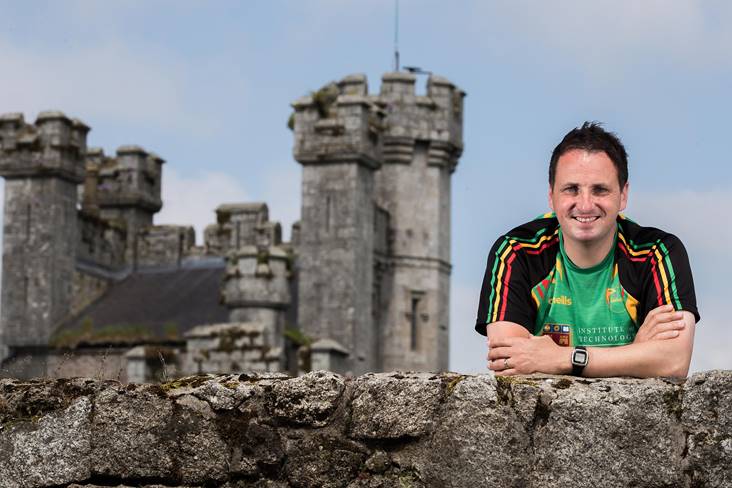 There have been a couple of notable managerial appointments on the Down club football scene in recent weeks.

Mayobridge have named ex-Carlow and Roscommon coach Steven Poacher as their new manager in succession to Ciaran McKeever, who has stepped down following their SFC quarter-final defeat to Burren last month. Poacher will be assisted by former Down star Marty Clarke as the 'Bridge bid to reclaim the Frank O'Hare Cup for the first time since 2008.

Meanwhile, former Mayobridge player and manager Benny Coulter has taken charge of the recently relegated Rostrevor for the 2022 season.