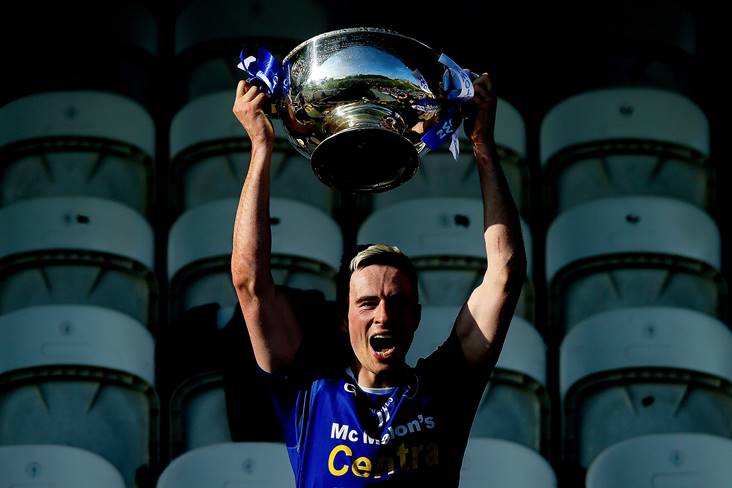 In the second part of a double-header at St Tiernach's Park on Sunday, Scotstown had too much for Oisin McConville's Inniskeen Grattans, 2-17 to 1-10.

Leading 0-11 to 0-5 at half-time, Colin McAree's dominant side went 15 points clear on the restart following quick-fire goals from Mattie Maguire and Shane Carey.

After dumping out Clontibret at the quarter-final stage, Truagh continued their quest for a first-ever county SFC title by beating Ballybay Pearses 2-10 to 1-7.

The 2014 All-Ireland intermediate club champions looked a beaten docket when they trailed 1-5 to 0-1 at the first water-break but mounted an impressive comeback capped by a couple of late goals by Aaron Mohan and Cormac McKenna.