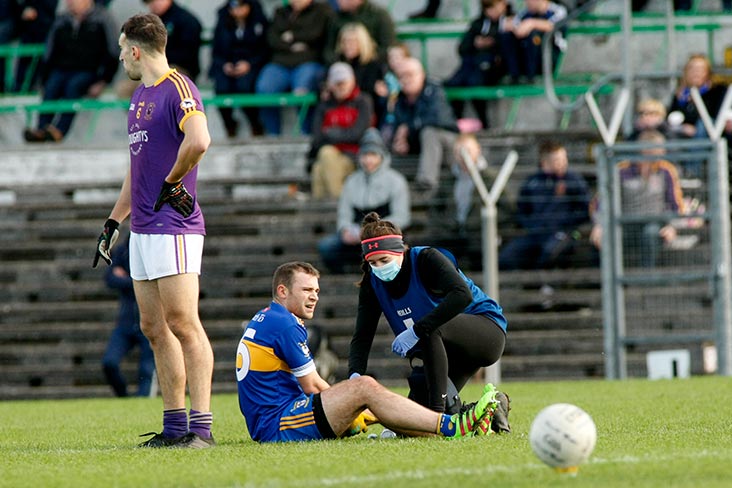 Wolfe Tones ended Ratoath's hopes of a three-in-a-row of Meath SFC titles as Micheal McDermott's men recorded a deserved 0-13 to 1-8 victory over the champions at Pairc Tailteann on Sunday.

It was a battling performance from the Tones as they overcame the concession of Eamonn Wallace's second-half penalty to book their place in the Keegan Cup decider for the first time since 2012.

Their final opponents will be St Peter's Dunboyne, who ground out a 0-9 to 0-5 victory against Donaghmore-Ashbourne last Saturday.

Meanwhile, traditional giants Dunshaughlin and Navan O'Mahony's will meet in the relegation final after both sides suffered shock defeats at the weekend.

Dunshaughlin, former Leinster kingpins and the last team to complete the three-in-a-row (2000-2002), find themselves in a fight to retain their 24-year senior status after they lost to newly-promoted Ballinabrackey by 1-13 to 1-7.

O'Mahony's, who are top of the roll of honour with 20 titles, seven more than their nearest rivals, were defeated 0-12 to 0-9 at the hands of Curraha.