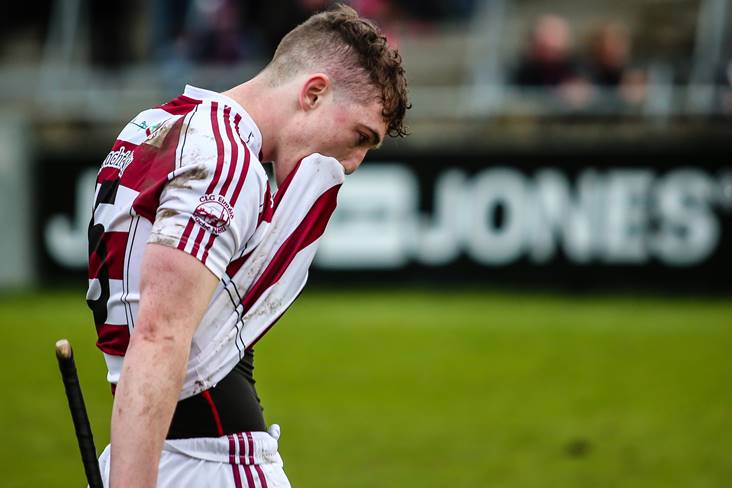 The Fr Collins Cup will winter once again at Emmet Park following a commanding 1-17 to 2-9 defeat of Kevin Lynch's at Owenbeg this afternoon.

A Brian Cassidy goal inside the opening five minutes set the tone for Slaughtneil and they went on to lead by eleven points at the break, 1-11 to 0-3.

Runners-up on the previous two occasions, Lynch's, to their credit, never gave up as Conor Kelly netted two late goals to cut the gap to five in the end.