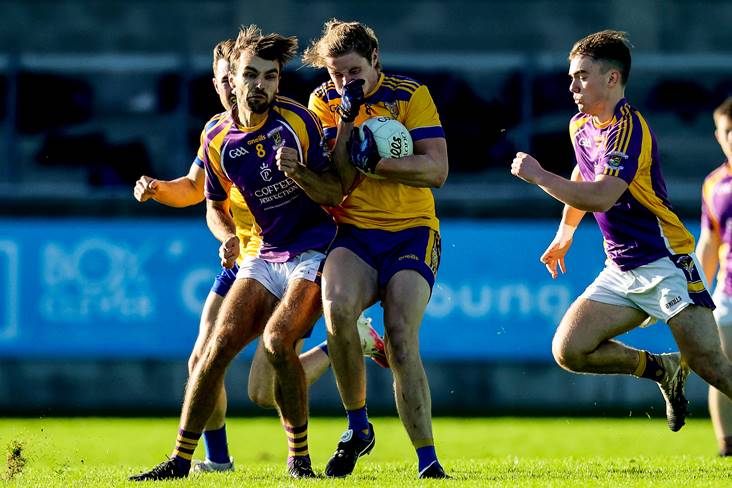 Dara Mullin's 7th minute goal made all the difference as Kilmacud Crokes narrowly edged out Na Fianna today at Parnell Park by 1-11 to 0-12 to reach the Dublin SFC semi-finals.

Conor McHugh had given the Glasnevin men an early 0-2 to 0-1 advantage, but Mullin's strike after a mix-up in defence ultimately ensured Crokes of a 1-6 to 0-5 lead at half-time. The reward for Kilmacud Crokes is a last-four date with Ballyboden St Enda's, who were more comfortable winners over Castleknock in the curtain-raiser, 2-17 to 1-11. Aran Waters and Ciaran O'Reilly both netted for 'Boden after Darragh Warnock's goal left Castleknock trailing 0-12 to 1-5 at the break. 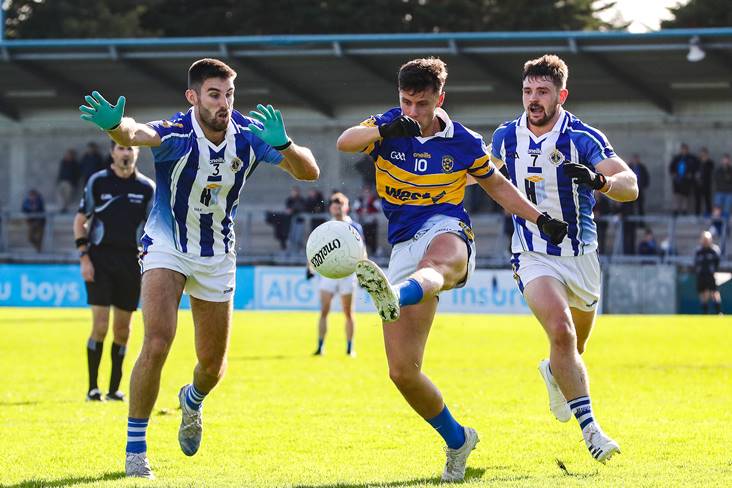 Following their surprise win against holders Ballymun Kickhams yesterday, Lucan Sarsfields will face St Jude's in the other semi-final.

**Games to take place in 2 weeks.
Fixture details TBC during the week!