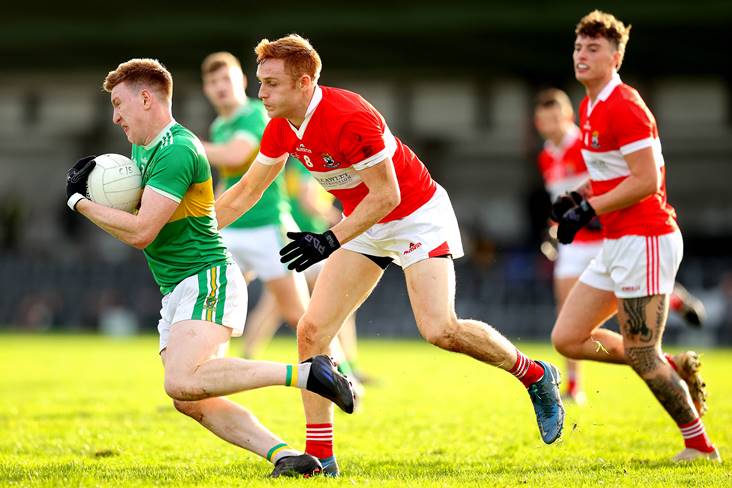 Kevin Johnston's outstanding charges crushed Coolera-Strandhill's dreams of a first Owen  B. Hunt Cup success since 2005 courtesy of a 2-12 to 0-7 victory.

It was Coolera-Strandhill that led by 0-3 to 0-2 at the end of a drab opening half, but within eight minutes of the restart Tour' kicked 1-5 without reply to edge 1-8 to 0-4 clear, with James Leonard pouncing for the game's opening goal on 43 minutes. 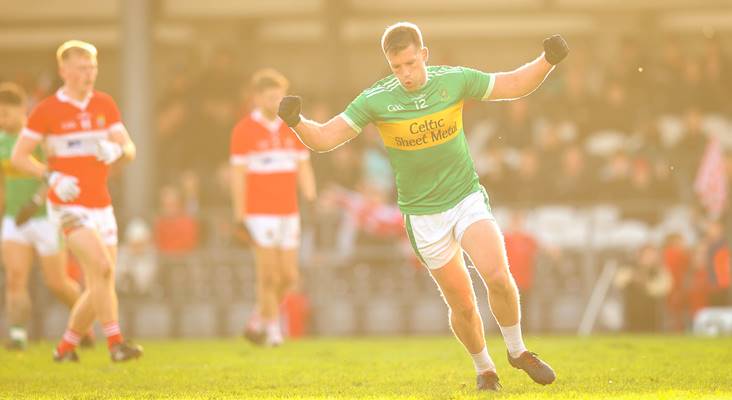 Coolera-Strandhill were left shell-shocked and their misery was compounded by the sending off of Kevin Banks on a second yellow card before Johnny Kelly raised a second green flag to wrap up another memorable win for Tourlestrane.