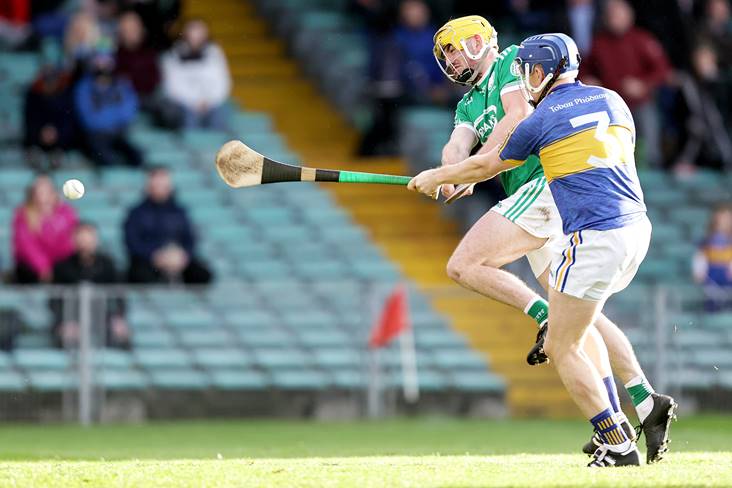 Manager Tony Considine masterminded a brilliant 1-24 to 0-19 victory for the Balbec over a fancied Patrickswell outfit at the TUS Gaelic Grounds this afternoon. The excellent free-taking of Micheal Houlihan (0-11, nine frees) and Graeme Mulcahy's 0-7 haul were also vital to the Kilmallock cause.

With the sides level twelve times until the 44th minute, the winners timed their run to perfection to claim the spoils as they outscored the 'Well by 1-8 to 0-4 after the second water-break. 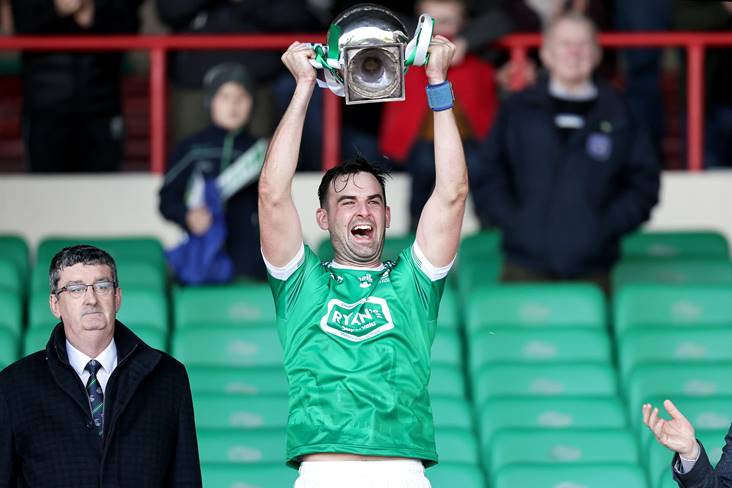 The game was delicately poised at half-time, with a brace of Houlihan frees nudging Kilmallock in front by 0-11 to 0-9, despite them playing against the breeze.

Patrickwell marksman Aaron Gillane (0-7, five frees) was unfortunate to see his goal-bound effort hit the post on the resumption as the lead change hands on several occasions throughout a tense contest.

John O'Meara's side were reduced to 14-men with five minutes of normal-time remaining when Sean O’Brien received a second yellow card while Killmallock clipped over the final five points in a superb finish.