Hegarty dedicates Hurler of the Year honour to late physio 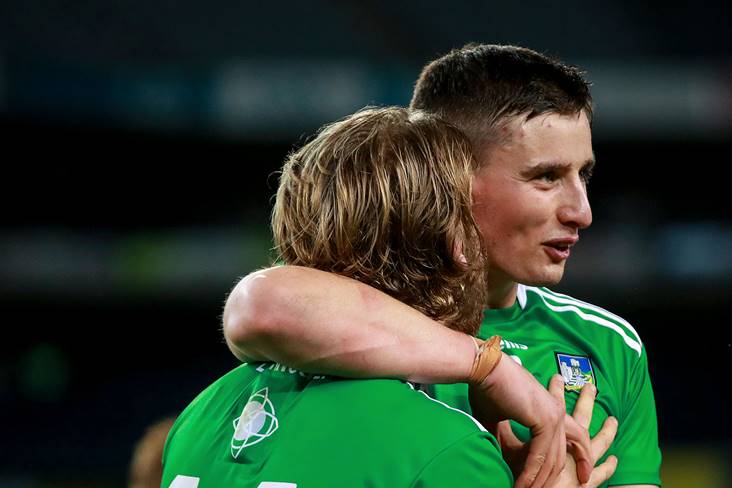 Limerick's Gearóid Hegarty has dedicated his Hurler of the Year award to the team's physio Mark van Drumpt who passed away on Thursday following a long illness.

Hegarty was presented with the prestigious accolade for his outstanding individual performances during Limerick's All-Ireland title winning season. He is the second player from the Treaty County to win the award after Cian Lynch in 2018.

After accepting the honour at last night's RTÉ televised presentation of the All-Star awards, Hegarty said: "Unfortunately, over the last couple of days, Limerick GAA has lost an absolute stalwart in Mark Van Drumpt.

He continued: "Looking at the Whatsapp messages when we were informed of Mark's passing, it was an extremely sad moment. Just seeing all the lads texting in about how much of a legend Mark was, I got quite emotional.

"It's a nice thing to dedicate this award to Mark."