Young Player of the Year awards for Mullin and Cody 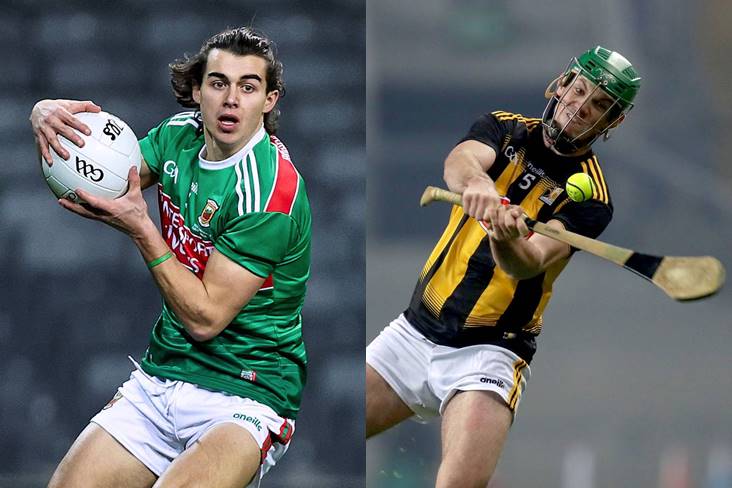 Mayo's Oisín Mullin and Kilkenny’s Eoin Cody have been named Young Footballer and Young Hurler of the Year for 2020.

Mullin, who was also rewarded with a place at right corner back on the All-Star team announced on Friday morning, pipped his team-mates Eoghan McLaughlin and Tommy Conroy to the football accolade.

It's also back-to-back Young Hurler of the Year awards for Ballyhale as Cody emulates his club-mate Adrian Mullen in winning the prize.